ALREADY USED with NO WARRANTY

I am selling these as a bundle. Last price is 4,000php

These were purchased in 2015, used normally for almost 5 years. Even though the cpu is a "K" variant, you cannot overclock it because of the motherboard. I no longer have the boxes for ANY of them but I still have their individual original receipt.

The RAM is rated at 1600Mhz but I could only run it at 1333Mhz with this motherboard. For some reason the XMP profile does not work. So if you're okay with running at 1333speed then be my guess.

I also failed to install windows 10 on this system. I don't know what's the problem. I was only able to use this with win7, 8 and 8.1 (I used to have a wd blue hdd and crucal ssd but couldn't install win10 on both)

I also recommend to ditch the Intel stock cooler asap because it's loud and is not capable of cooling the CPU to an acceptable level. But if you're fine having the cpu run at 70+c with just even light load and reaching 80c on heavier task, be my guess. 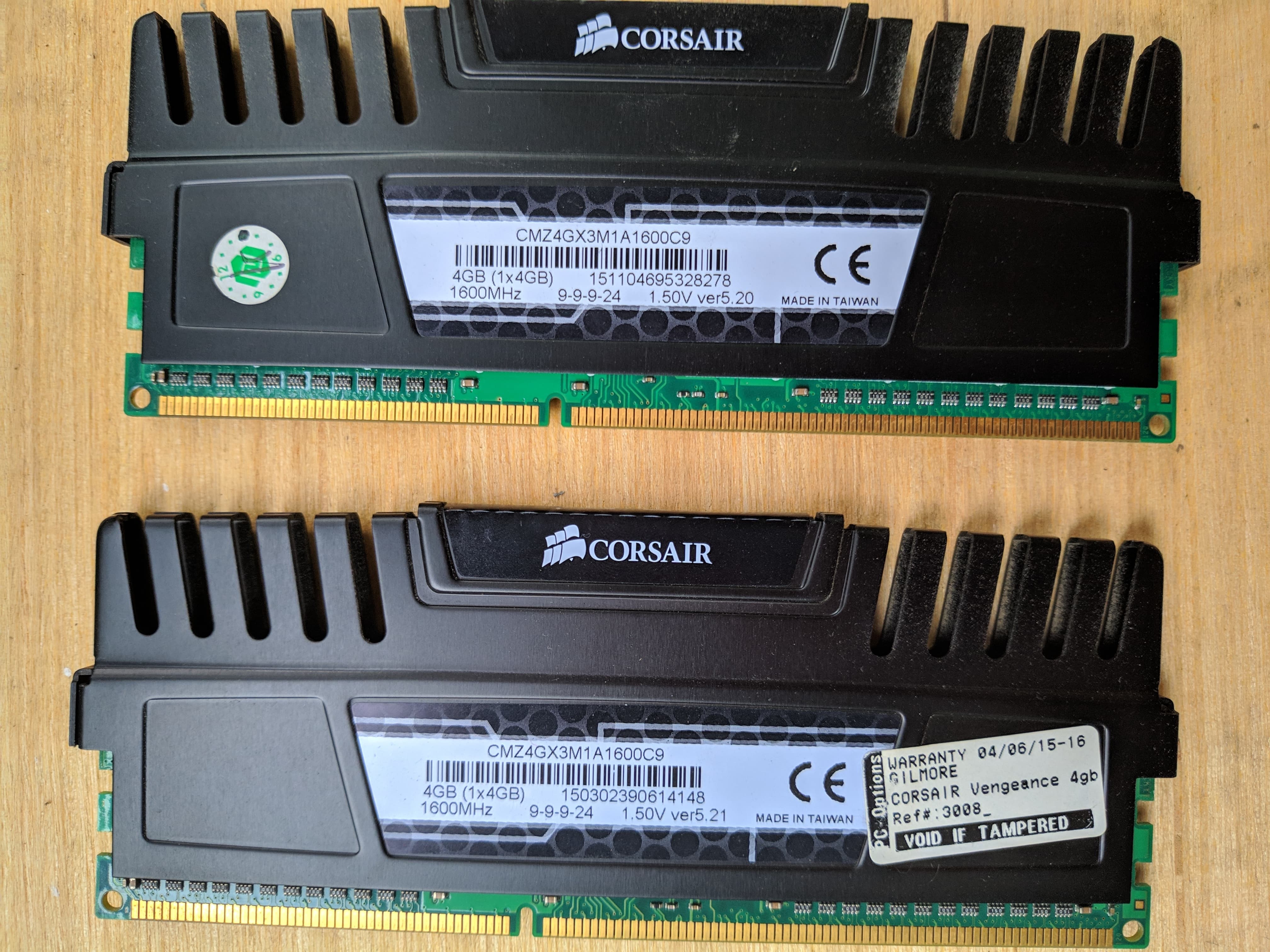 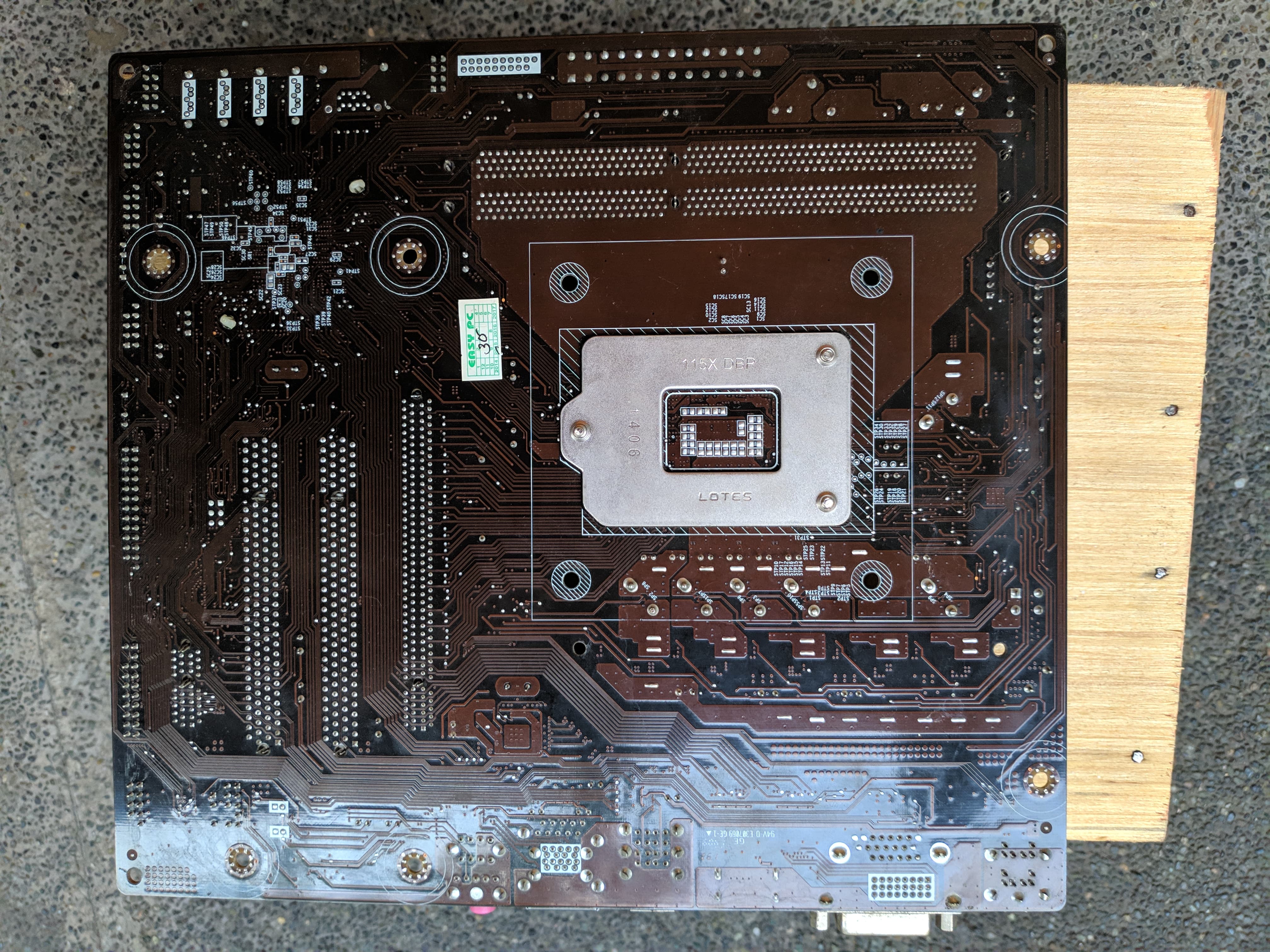 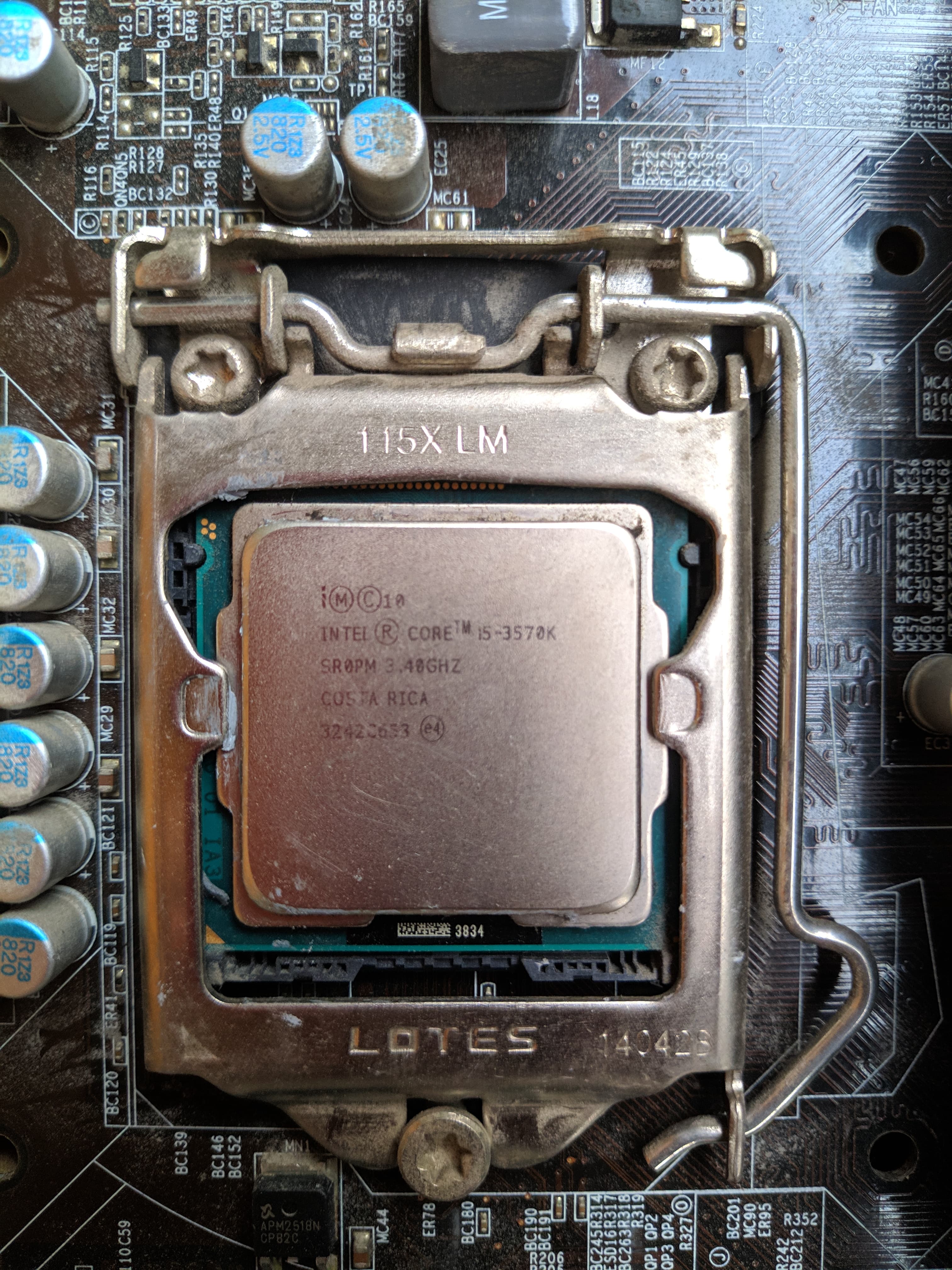 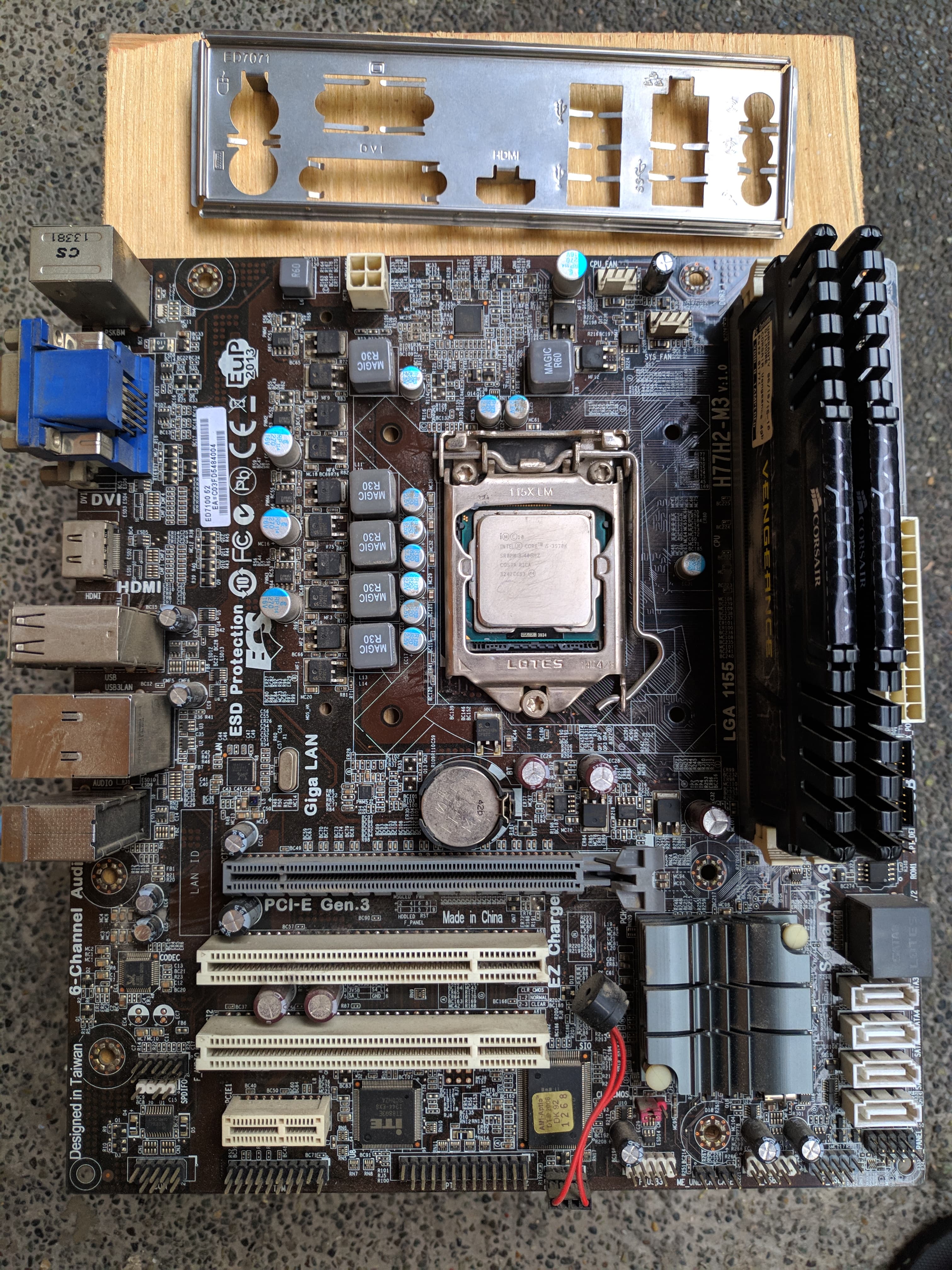